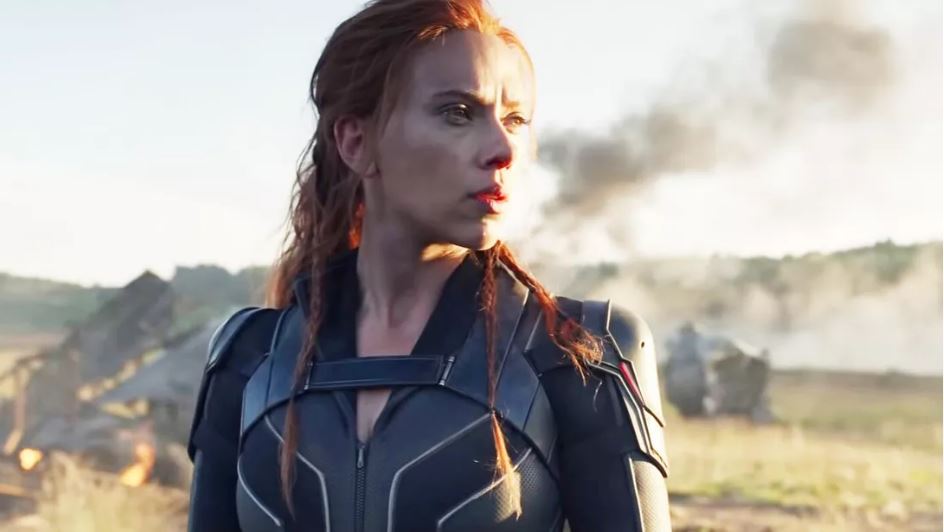 Sometimes we deserve an explanation after that story actually is an end. Something that is related is the Black Widow movie. She killed herself for saving Hawkeye, and after her death, all the avengers sat in a circle and mourned for her, and from nowhere, she is alive again, and she is getting a movie. Yeah, that kind of makes people feel better and forget that she is dead. Anyway, she is dead, the character, not the actress. In Fact, Scarlett Johansson is really happy and is newly wedded, so it all makes sense, I guess.

THE RELEASE DATE
So this is the most disappointing part, the movie was supposed to be released in summer 2020, which means somewhere around March, and it was supposed to be in the theater for the whole month, where we could have gone to theaters and watched the movie once or twice or even more.
But let me tell you, 2020 has never been the best.

So obviously, the result is we are not getting our Blackwidow back until 2021, and well yeah, we have the official date released too. So folks, set your calendars to April 29, 2021. That means next summer. Yeah, that last line was disappointing cause we have to wait another year, and we have to hope this covid gets its way out of this world by then. Let’s see, but if this situation continues, we will have to wait for more.

THE CAST
Oh, the flashing light of the stars is spread all around, you know what I mean don’t you. It’s obvious, you know, it’s Scarlett as Natasha Romanoff or her working name Black widow. And then we have Florence Pugh as Yelena Belova; everyone knows this too; we watched Pugh in the movie Little Women as Amy; I bet no one forgets her role as an amazing anticipating artist. Then we have the legendary Robert Downey Jr, and you know who will be played as, if you don’t, then he will be playing Tony Stark, yeah that billionaire superhero. And David Harbour as the Red Guardian.

THE CREW
A movie needs front line actors and backbone crew members, so it’s obvious we have to talk about them a little too. And it’s a Marvel movie, when we say that it is one and only Kevin Feige as the producer and for this movie, it is said that he invested over 150 to 200 million dollars. Cate Shortland directs the film, that’s right, a female director. Well, this movie has its background music beaten up, so Lorne Balfe did it.

THE PLOT
Well, we don’t know what is up with the movie but breaking down the released trailer for a little bit into small pieces, I see Natasha’s family sitting on a table having their which means this movie got a little spice of the family drama and action which isn’t a question. And then we have so many other characters previously mentioned in comics, but movie fans were aware of those, so we will probably meet them in this movie. According to what I am expecting, I think this story is sometime after the Civil War and before Endgame; I mean, that was the only time Natasha was too busy with other stuff, right. Unless there is some twisty plot that always has been lying in every marvel movie, I think this is something that will happen.
THE RUMOURS

NICK FURY WILL BE BACK

I see a possibility here. Natasha was a part of S.H.I.E.L.D., which was chaired by Nick Fury. If she has her movie played, there is nothing wrong in inserting her Boss here. So if that’s what the creators want, then I am up for watching it. Indeed, Undeniably I will watch Nick Fury and Natasha cracking jokes again.

#HAWKEYE HAS A CAMEO
This is something we want to watch. Natasha sacrificed her life for him; he definitely will have the density of giving in a cameo for her movie. Being this the Marvel’s first-ever female superhero movie, they are trying to put something a little extra into it to make it perfect, so I definitely want to see something extra cause I am still grieving her death.

MARIA HILL WILL RETURN TOO

This role of a SHIELD lady hasn’t got much screen time, but the line recognizes every marvel fan, “When did you become an expert in thermonuclear astrophysics?” now remember her, and the reply from the Boss was, “Last Night!”. That was something iconic and will stay iconic forever. So I am not much surprised if her return is confirmed and will not be much surprised even if I won’t see her on the screen. Including too many characters on our screen can affect the screen time leads, so I don’t think Marvel will do that.

So this is about the movie, we particularly can say anything of this is an insider information, but I can say that for sure sometime before I die I will watch this movie on the big screen and enter the new phase of Marvel Movies, and always be proud of what Marvel has been making.