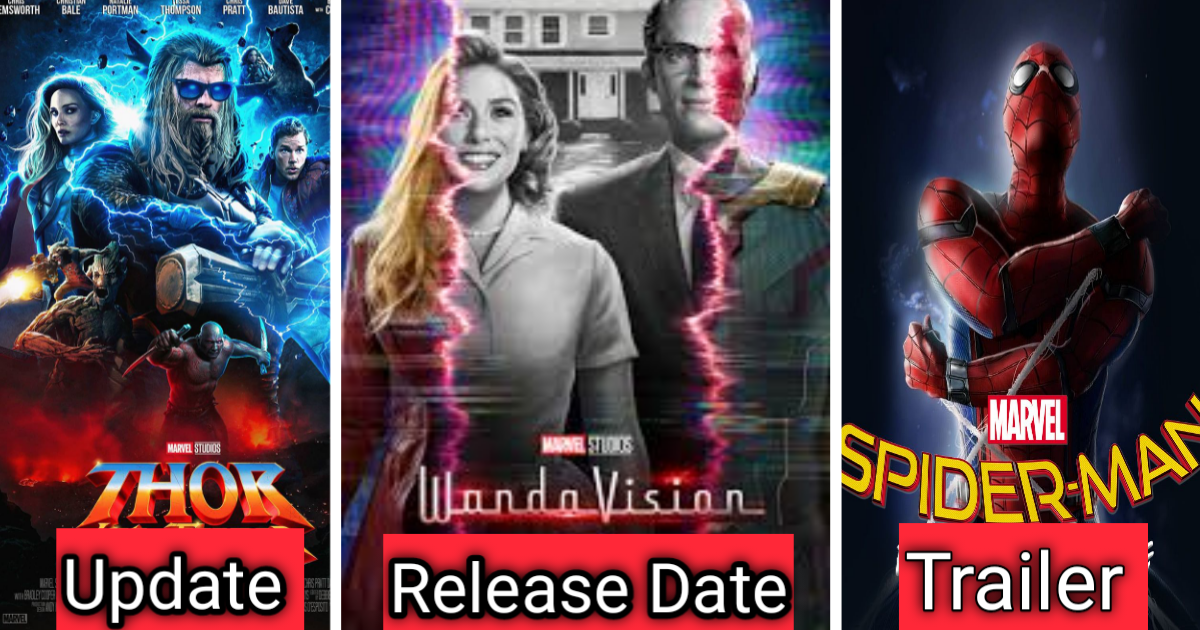 The releasing Date of Disney Plus Wanda Vision has been Confirmed, and Fans will see All 23 movie Easter eggs.

The releasing date of the Wanda Vision series is 15 January 2021. The Series will premiere on Disney plus.

Kevin Feige, The President of Marvel Studios, Said that if you’ve been watching all the 23 movies, you will see some noticeable things in this Series.

So here are the 5 Most Possible fan theories of Wanda Vision.

The rumor has come that in Wanda Vision, we will Set com Era of 6 Characters, and these Era’s are changing in the pocket universe made by Wanda.

Because she wants to Live Comfortably with Her Visions, in this limited space, Wanda can operate the time according to her choice also, she can run the time to the ’60s.

We all know that in the upcoming Spiderman movie, the character Electro will be seen differently, according to a fan theory. At the end of the Series Wanda will break her reality in the multiverse.

After this, Many elements came to Earth from many dimensions, Such as- Electro and other Characters.

This is a big mistake made by Wanda at the end of the Series, Doctor Senge has to Control Wanda to make all things well as soon; this change will be seen in other Superhero movies.

Evan Peter will be seen in this Series; Evan has played QuickSilver Role in X men movie.,

This is only a rumor, but due to internal dimensions, we will see a cameo with QuickSilver.

In this Series, Wanda is a living character who has died, and Wanda will give life to his brother also,

In Avengers End Game, thanks take a milestone from the head of the vision after this, his body becomes colorless.

Vision’s body is available in the avenger’s facility. When Wanda sees his body, she will lose control.

The real vision will be colorless, and it will seem in the middle or end part of the Series.

In the comics, Wanda says that No more mutants after saying mutants have disappeared; according to a fan theory, this time she will say the opposite, “More mutants,” so mutants will come from other dimensions.

So here are the five most possible fan theories in the Wanda vision series. It is not confirmed that this Series will be released in which language?