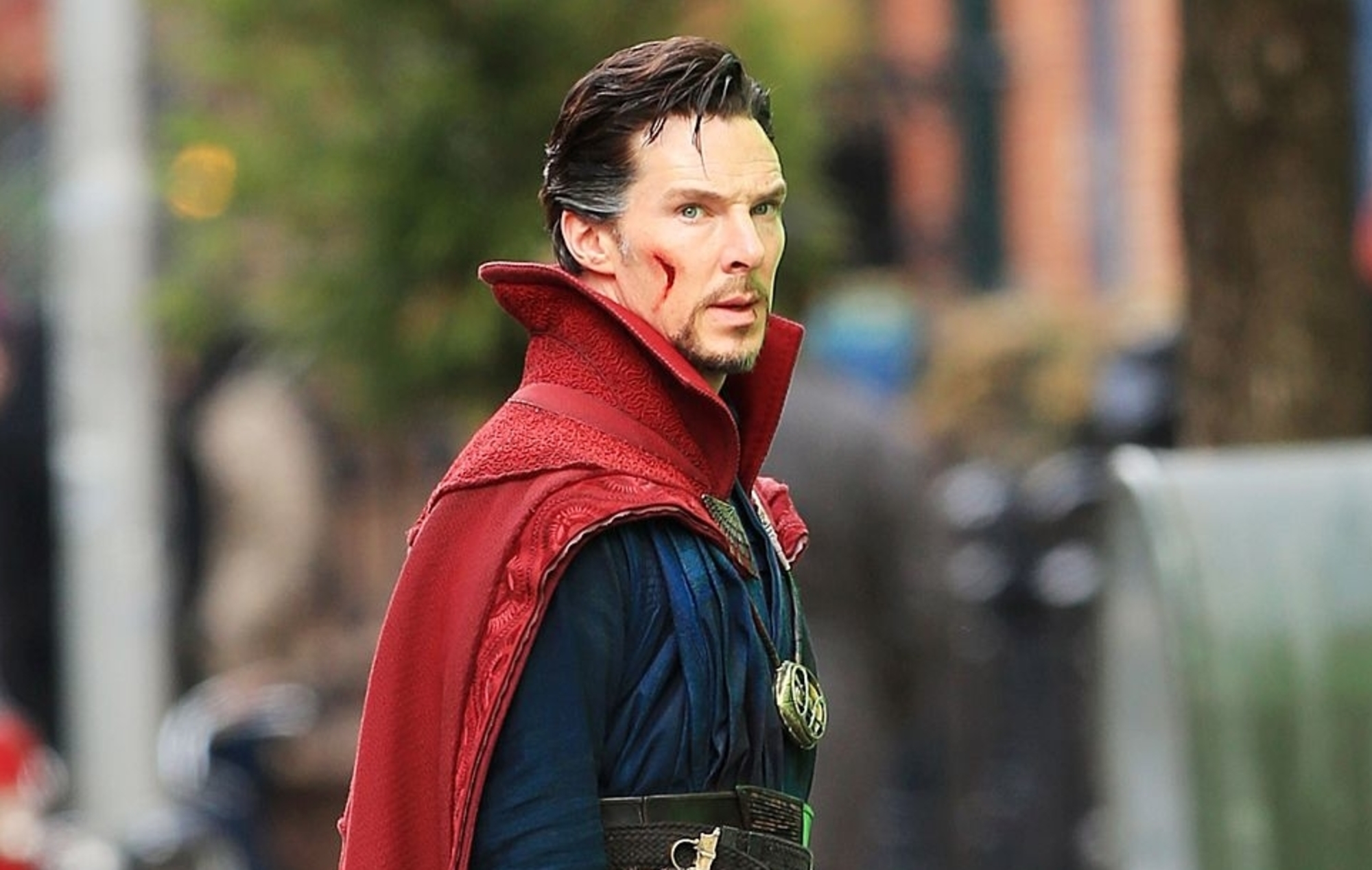 The Marvel Cinematic Universe was rising to seamless popularity with the mainstream and most adored superheroes like the dedicated soldier Steve Rogers aka Captain America, the infamous science genius Tony Stark aka Iron man, or the mighty Mjolnir wielder, the king of Asgard and God of Thunder, Thor Odinson.

With Dr. Stephen Strange’s debut four years ago, Marvel took a surreal and artistic turn into the world of unknown. Marvel soared to new heights as Doctor Strange broke box office records and introduced a world of boundless possibilities of time and dimension far apart from the explainable science or petty mythologies.

With Doctor Stone’s announcement in the Multiverse of Madness in 2021, Marvel Studios has decided to take a turn into dimensional horror that will close out phase four and put a legendary superhero back in the hot seat.

Doctor Strange in the Multiverse of Madness will continue the eponymous supreme sorcerer’s weird adventures into the realm of dreams and explore the unknown entities of time.

The movie will lean to the concept of extreme psychedelics and explore the boundless certainties of alternate universes, which will reveal the possibilities of superheroes clashing out of their franchise and interacting through multiple universes.

As the elated fans wait for their superheroes to face up against mightier entities as a duo, Marvel seems to fulfill their wishes by bringing Wanda, aka Scarlet Witch, and Doctor Strange in Doctor strange in a multiverse of madness.

As the End game events subsided with the triumph of Avengers over Thanos, we saw the heroes going back to their everyday life. But hey! There’s no rest for the weary. The events after the endgame will be, as explained by Prof Hulk, aka Bruce Banner played by Mark Ruffalo, the time travel will come with pretty serious and deeply complicated problems.

Due to Team avengers’ multiple time travels to confiscate the infinity stones before mighty Thanos could lay his dirty hands on them, Avengers ended up opening multiple universes and alternate timelines in the process. It seems though Stark’s Mobius strip model for time travel turns futile as these universes rise into existence.

As for the multiverse of madness, it is supposed to deal with the realm of madness from previous Doctor strange comics following the events of Wanda Vision. This timeline would be to merge the “House of M” timeline of Wanda and the “Rise of the dark world” timeline, which would trigger future MCU storylines.

But how do the two legendary superheroes, i.e., Wanda and Doctor strange, share common ground to star in the same movie with a contemporary timeline?

Let’s jump into some little assumptions and possibilities. Looking back at Scarlet witch’s previous life events, she faced numerous traumas as compared to other superheroes. Starting with her debut in Captain America: Civil war, she was experimented upon by Hydra with mind stone. As a child, she was parted from her parents, leaving her brother, aka quicksilver, with her.

In the Avengers: Age of Ultron, she had to see her brother die due to multiple bullet wounds by Ultron’s army. Again in Avengers Infinity War, she saw her lover, aka vision, die twice as she tried her best to protect him.

All these major traumas would disturb her mind, and the sheer longing to live a normal life with her lover would lead her to create her own world in her dreams by creating a dream dimension with her chaos magic powers.

That being revealed, she belongs to the category of Doctor Strange, who has similar magic powers with time stone being the source. This gives the legendary villain Nightmare opportunity to wriggle into her dimension to extract power from her consciousness till she keeps dreaming and keeps her in the eternal dream dimension.

With this power, Nightmare is destined to bring destruction to the dimension of Doctor strange. Being a supreme sorcerer with his powers, Doctor Strange would be seen to defeat the notorious villain Nightmare.

The movie will be directed by infamous Spiderman trilogy and Evil Dead director Sam Raimi after disputes between previous director Scott Derrickson and screenwriter C Robert Cargill due to “creative differences.”

Benedict Cumberbatch will once more hold the Eye of Agamoto as Doctor strange, while Elizabeth Olsen will star as Scarlet Witch alongside him.

Going through this movie’s cast, Tobey Maguire and Andrew Garfield have been mentioned, which raises the chances of multiple spidermen from different universes meeting Doctor strange. And to spice up the multiverse probabilities, Deadpool, played by Ryan Reynolds, has a pretty good chance to make an appearance in the movie.

The movie, which was initially announced to be released on May 7, 2021, is currently scheduled to hit theatres on March 25, 2022, as the coronavirus pandemic pushed back it’s filming.

The movie as such poses boundless possibilities, and with the delicate, mysterious hands of Marvel behind them, nothing seems to be predictable. No wonder Marvel would sweep our feet off with this astounding storyline.