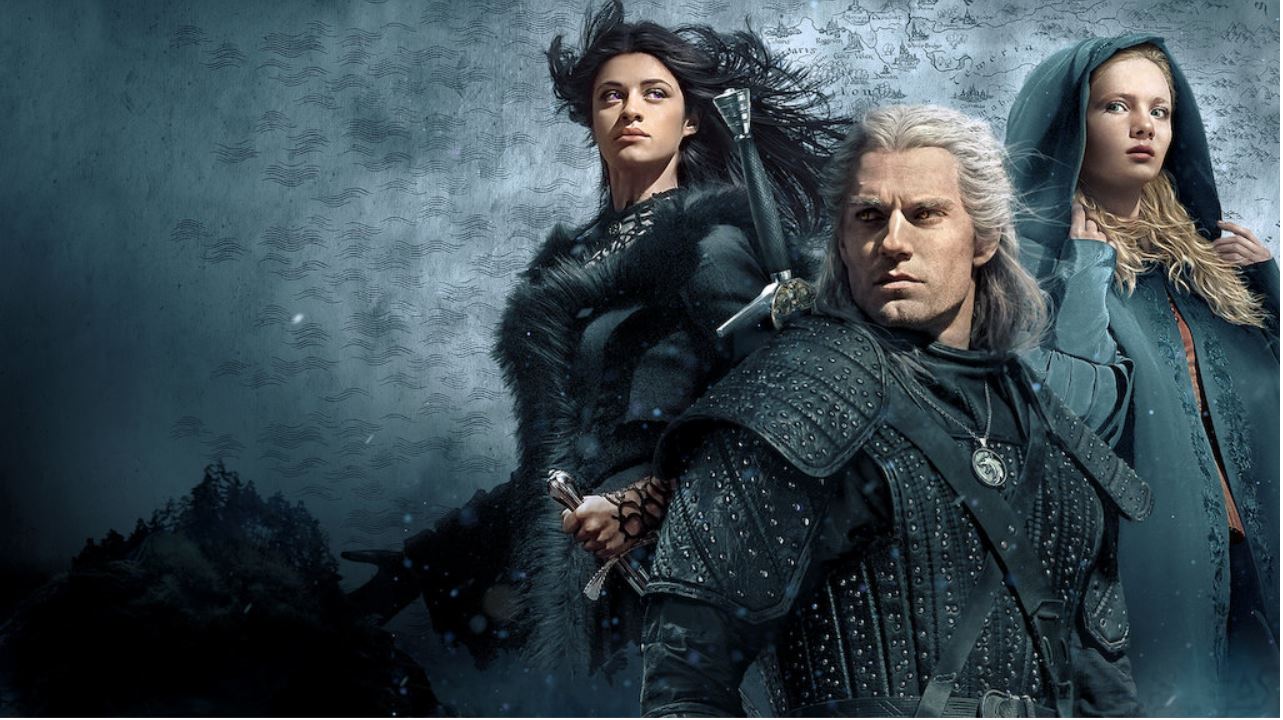 The production of The Witcher season 2 had to be stopped due to the global pandemic but they resumed the shooting (hyperlink) about a month ago. While the shooting is starting again with extra care for the safety of the whole crew from COVID-19, Netflix has started teasing fans with little peeks of the next season.

Fans are excited to know what the next chapter has in store for Geralt and Ciri and Netflix is not holding back from giving the fans just enough to keep them just as excited and engaged with the show. A couple of days ago, Henry Cavill posted two pictures in Instagram showing off his new look (hyperlink) in The Witcher Season 2 and it looks like Netflix has a little more in their minds to tell the fans about.

Details about the second season has been scant but whatever is out, you can read about it write here on our website.

Looking at whatever information is already out, we know that Lauren S. Hissrich, the producer of The Witcher season 2, and her team are going to adapt the first novel of The Witcher saga, Blood of Elves, as the story of season 2.
And if we can go by the words of the team of the show, then season 2 is going to have a heavier and more exciting plot than the previous season. Looking at the preparation for the show and the visible excitement of the showrunners and Netflix, the anticipation of the fans is growing more and more each day.

The first look of Geralt was released by Henry Cavill himself, allowing everyone to behold his new armor which makes Geralt look even more sexy and badass; and we thought it wasn’t possible.
Netflix, clearly, has more in its mind than just revealing Geralt’s new costume. They have also released the synopsis of The Witcher season 2 and it looks like we’re in for a ride. The following is the synopsis released by Netflix:

“Convinced Yennefer’s life was lost at the Battle of Sodden, Geralt of Rivia brings Princess Cirilla to the safest place he knows, his childhood home of Kaer Morhen. While the Continent’s kings, elves, humans and demons strive for supremacy outside its walls, he must protect the girl from something far more dangerous: the mysterious power she possesses inside.”

Kaer Morhen, as you might remember, is where the witchers that come out of the School of Wolf reside. Showrunners admit that they failed to address the bond between Geralt and Ciri in season 1 of the show and they claim that they’ll give the two time to form bonds before starting their voyage to Kaer Morhen.

Due to the forced break from shooting of about 5 months, season 2 of The Witcher won’t be able to see the light of day before late 2021. Hissrich, calming down the fans, said that the break only did well for the story as the writers got some extra time to go deeper into the story and make it as fun and excitement as possible with unexpected twists which will keep the fans on the edge of their seats throughout the season. The Season 2 of the Witcher can be the new Game of Thrones for fantasy show enthusiasts.

Stay tuned for more news on The Witcher as it is obvious that more official information is yet to come from Netflix.

Let us your thoughts about the ongoing excitement around the show and what you think about the newly released synopsis and Geralt’s new armor. Don’t forget to share this with your fellow The Witcher fans.