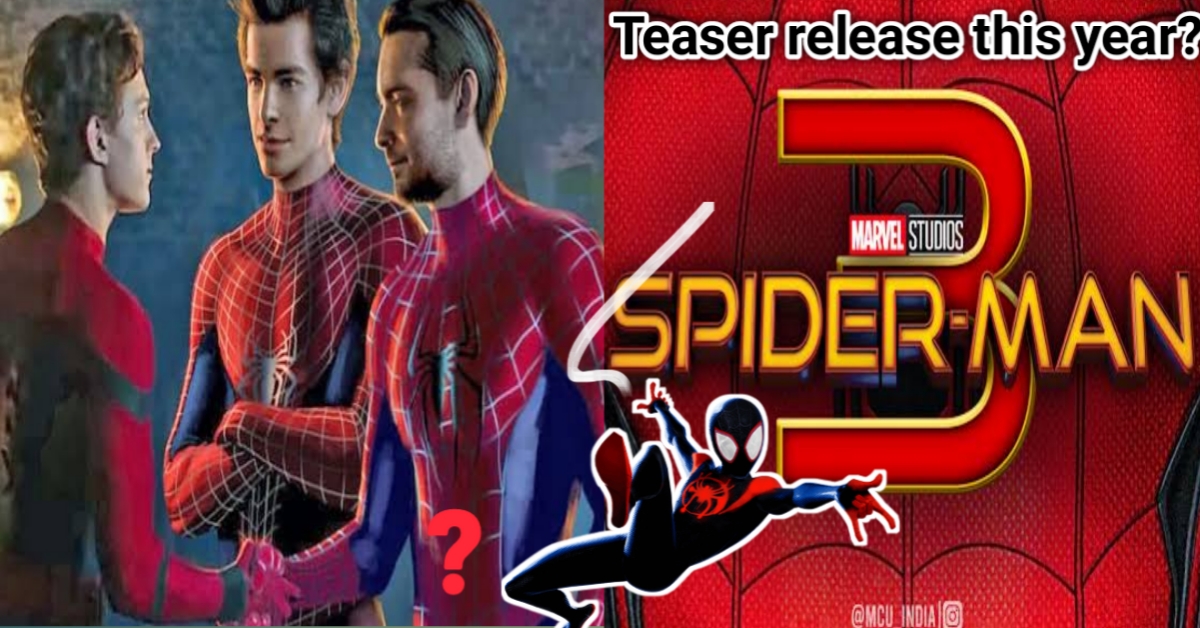 Here are some news and updates that are coming regarding the upcoming film By Tom Holland, Which is Spider Man 3.

The first news is that what will be the Title of the Spider Man 3 movie. Some rumors are coming with different titles, but what is the actual Title?

A Person named Franky confirmed the Title of Spiderman 3 the Title is ” Spider Man Home Worlds” But why do we trust him? Because he said that he is a writer, and he worked with Movie Discussing websites.

But this is not confirmed yet that this is the actual Title of Spider Man 3 movie.

Another Rumour is that two legends are working in Spiderman 3 movie, Tom Holland & Tobey Maguire.

Tobey Maguire wants more roles in this Movie, but Sony hasn’t confirmed this yet, that both will work.

An audition Tape has gone Viral. In the Marvel Cinematic Universe (MCU), the audition is done by Miles Morales. His existence in MCU is available.

Also, his Uncle Aron Davis is seen in Spiderman Homecoming Movie in which Thanos Finger was snapped, and half the population of the universe was missed.

Maybe the audition tape was built by Sony in the Spiderman Mile Morales Game.

As you Can see, many rumors are coming regarding the SpiderMan 3 movie, Now let’s talk about the What’s the confirmation?

Sony Pictures are very excited to start the production of Spiderman 3 movie, also there are some confirmations are coming regarding the film by the marketing director of sony ” Camellia Pacquiao” she’s given all details to Expose Cinema.

Sony Pictures has given many Upcoming movie details to the Exposing Cinema like :- Ghost Buster, Monster Hunter, etc.

But you’ll be shocked that Sony has given the official release date of Spiderman 3, which is Between 17 or 24 December., if any Covid Situation happens like Lockdown or any significant problem so there will be a delay.

Sony Pictures is working hard in the production of the Movie.

Venom 2 is coming on 24 June 2021, which is officially confirmed and will not be changed in any situation.

Now it’s time to talk about when will the First teaser or Trailer Launch?

Ans:- So It’s expected in December month it is also confirmed by Camellia, If the trailer is not launched in December, don’t worry, we can see the Look of Promotion posters, even the Title by tom Holland, Jimmy Kimmel.

Because Jimmy is closely connected to Spiderman movies.

So here are all the details, Updates regarding the Spiderman 3 movie by Tom holland.