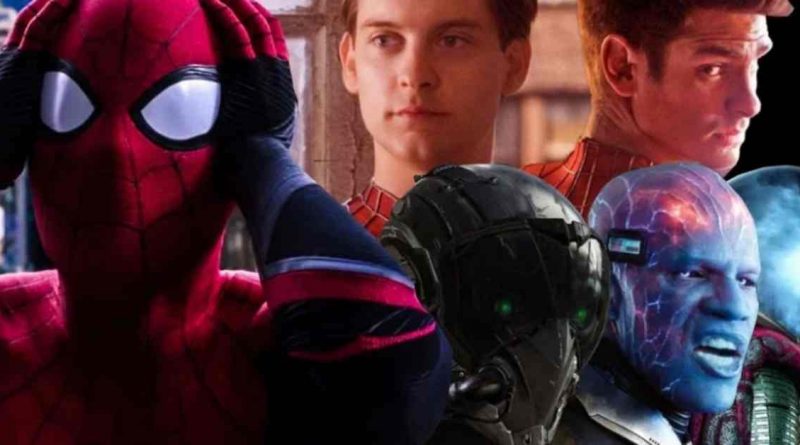 The first trailer for Spider Man No Way Home recently was released, revealing the involvement of many marvel villains (doctor octopus, Mysterio, etc.) and superheroes in the upcoming film. However, in the coming months, it’s going to be tough for the Marvel and Sony studios to keep the appearance of any more characters in Spider ManNo Way Home under the wraps.

While fans are eager to know about the involvement of more characters from the past, it’s essential to keep the details not shown in the trailer hidden as the promotional campaign for the movie has just started.

The first and hopefully the last trailer for No Way Home revealed a lot about the film in terms of the plot and cast. It also featured Peter’s struggles after being exposed as Spider Manby mysterio in Spider Man far from home.

The trailer unveiled a significant part of the cast, including Benedict Cumberbatch’s doctor strange, Wong, and Alfred Molina’s doctor octopus at the end of the footage. The sorcerer supreme will be there to help Peter and make everyone forget his identity reveal by casting a spell. However, things take a drastic turn when Peter tries to modify the enchantment and ends up opening the multiverse. After the multiverse is opened, villains and heroes from the past appear in the current MCU timeline. Also, the trailer teases the return of Jamie Foxx’s electro and William Dafoe’s green goblin.

Aside from the heroes and villains revealed in the No Way Home trailer, the possibility of more characters being involved in the upcoming film is relatively high. Villains including the lizard, Sandman, vulture and the scorpion are rumoured to return. The villains and previous spiderman, including Tobey Maguire and Andrew Garfield, are also expected to come back in Spiderman No Way Home. They will most likely help Peter fight all the villains that appeared after the opening of the multiverse.

The production studios need to keep other information about the cast of the movie hidden till the release. For now, they should focus on marketing the characters that have been revealed to appear in No Way Home, not to ruin the excitement and suspense for the movie.

The film is so popular among the fans that it doesn’t even need a trailer or promotion. Therefore, it would be better if the makers do not over reveal things during the marketing campaign.

Spiderman No Way Home is going to be one hell of a movie due to many reasons. That’s why the more surprises it has, the more exciting it will become. The hype for the film is touching the sky, and it will remain the same till the movie is released.