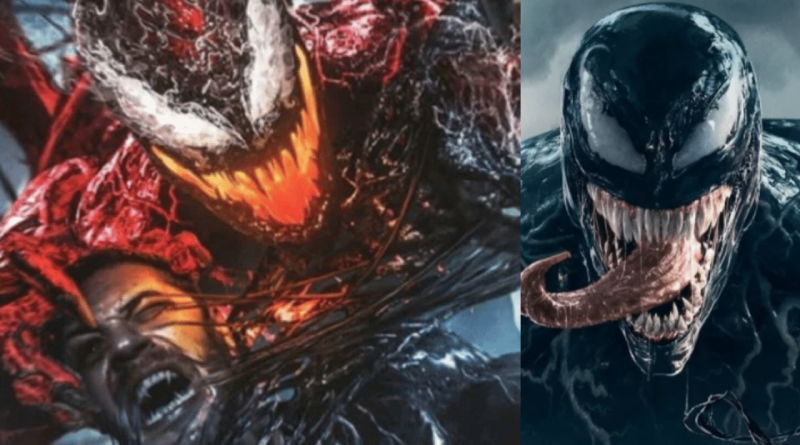 Recently, Sony dropped the trailer for their upcoming movie, Venom: Let there be Carnage after it was officially announced in January 2019. The trailer revealed the return of Tom Hardy as Eddie Brock, an unfortunate reporter who has been the victim of an experiment where he was fused with an alien symbiote that gave him unnatural superpowers and who will face the anti venom just like in the Marvel comics.

Who will be in the cast of Venom 2 besides Woody Harrelson as Anti Venom?

Cletus Kasady aka Carnage who was introduced in the post-credit scene of Venom will be portrayed by Woody Harrelson and is expected to be the primary villain of the movie. Michelle Williams will reprise her role as Anne Weying aka Eddie’s ex-girlfriend and Reid Scott will be seen playing the role of Anne’s new boyfriend, Dan Lewis. Apart from these characters, Naomie Harris will be joining the franchise as Shriek aka Carnage’s lover in Marvel Comics.

Though the Venom was directed by Ruben Fleischer, the reigns of Venom: Let there be Carnage has been handed over to Andy Serkis. Furthermore, Kelly Marcel has taken over the sole scripting duties of the film after co-writing Venom with Jeff Pinkner and Scott Rosenburg.

Originally, the sequel was set to be released in October 2020 but like many other films, the release was moved forward to 2021 due to the restrictions imposed because of the COVID-19 pandemic. However, Venom: Let there be Carnage is now set to hit the big screens on 24th September 2021.

First glimpse into Venom: Let there be Carnage

The studio has given fans the very first glimpse into the upcoming sequel with the release of the trailer and poster of Venom: Let there be Carnage. The trailer revealed Eddie and Venom settled into somewhat of a normal life pattern, showing the symbiote cooking breakfast for him and both of them stopping by the bodega run by Mrs Chen.

We can see that there is tons of arrangement for the tensions between Venom and Carnage after the trailer featured the exchange between Cletus and Eddie and later on he’s experimented upon at Ravencroft which leads to him being discovered in his symbiote form.

Thinking of the time when the first Venom movie was released, it received a lot of mixed reviews including some negative reviews from the critics. Many criticised the violent nature of the film, while others linked it to the superhero movies of the early 2000s. Despite the mixed reviews by the critics, audience loved Venom very much. Venom was a blockbuster at the box office with making 856.1 million dollars on a budget of 100 to 116 million dollars.

Carnage as the main antagonist in Venom: Let there be Carnage

Thus, the makers moved forward with the franchise and planned Venom 2 instead of being concerned about the negative reviews. Sticking to their promise from the post-credit scene, makers introduced Carnage, Venom’s infamous enemy as a titular figure in the sequel.

Now as we look at how successful Venom was with the casual movie lovers, the sequel might be the perfect move. The one thing in the whole movie that was loved by many viewers was Eddie and Venom’s relationship which we saw in the trailer in all its weird glory and we hope that it will be the same when it will be displayed on the big screens and give viewers some more weird buddy cop escapades.

Even though Eddie was terrifying as Venom, Carnage is much more terrifying than him especially after he acquired new powers that his parents never developed. Furthermore, he is said to be more powerful than both Spiderman and Venom altogether.

Despite all these superpowers, Carnage is not so unbeatable. He is still vulnerable to the typical symbiote weakness like intense heat and disrupted contact with his host due to certain sonic frequencies.

Carnage’s new appearance in Venom: Let there be Carnage

As for the big bad villain of the movie, his appearance will change a lot. Fans won’t be seeing Harrelson’s nasty red wig which refines his human appearance from the first film and his few second appearances in the trailer showed his symbiote form which looks good and creepy as well.

Overall, the trailer did a great job in teasing the fans and promising a movie that will engage those who enjoyed the first film but we can not say the same for those who didn’t like Venom, it’ll be hard to win them over. Now that the trailer and poster is out, we can not wait to know more details about the plot of the movie. We just hope the movie will be as fantastic as the trailer.