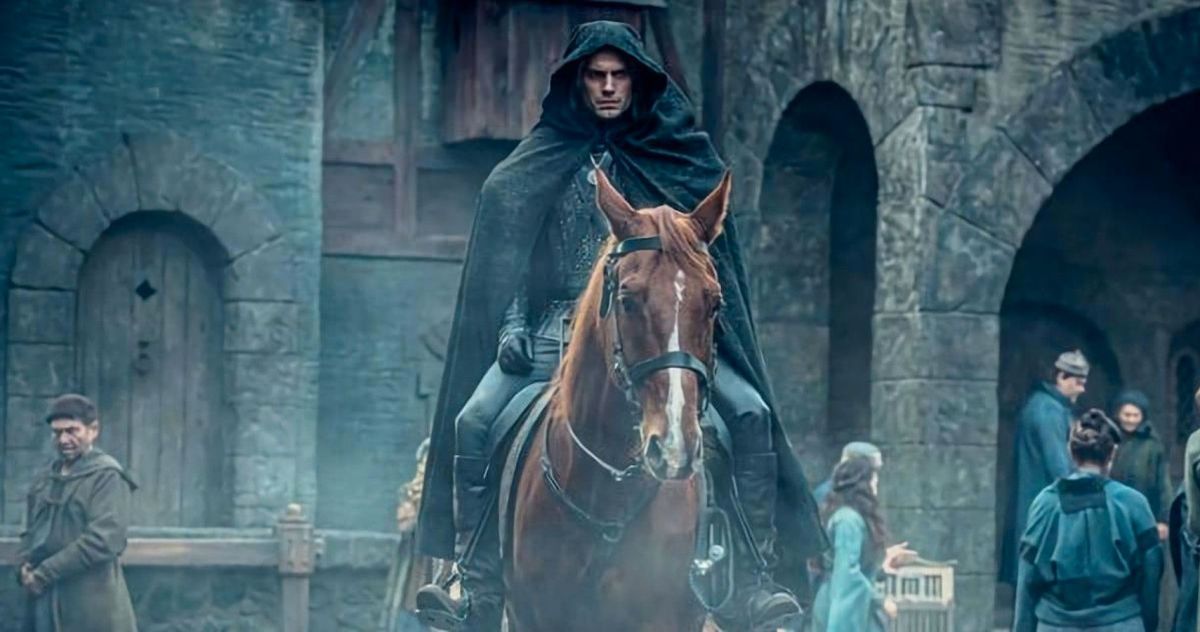 The Witcher has become well known on Netflix with simply its first season and now everyone is crazy about its second season. The shooting of the second season yet has been confronting issues due to pandemic, in the same way as other different web series and movies. The Witcher season 2 was being shot in England, however, it has as of late been ended again because of another lockdown at the spot. Presently on November 4, England is going through its second pandemic lockdown. But we as fans can relax as this Lockdown is not going to affect the shooting of Witcher season 2.

Want some brand-new footage of the witcher himself Henry Cavill, galoping on a dusty road? Look no further. Thanks to Jeni Stutton!

On an autumn walk and bumped into @henrycavill filming The Witcher. When we heard the director say “let’s give Henry a few runs on the horse” my face was like ???? so exciting #thewitcher #henrycavill #moviesetrealness #excited #filmshoot #walkies #frenshamlittlepond

According to recent update we found out that Witcher himself is on the sets and we can expect for some really amazing scenes here.

The shooting will be continued as scheduled and the actors are all set for the shooting. After ending the shooting in Northern England on Wednesday, the crew has currently moved to Frensham Little Pond in Surrey for further shooting.

With the new footage from the Frensham Little Pond we found out that two horses with there riders along with a drone was present near the huge blue screen.

According to references we have come to realize that the area has been Fully garnished with fake snows. The location was also filled with horses and caravans which will be depicting the witcher series timeline. Apart from these many other arrangements were also made to make the scenes more amazing. The other location was covered with a blue screen and fake snows and horses. The whole crew has put in their hard work and has ensured that the scenes are going to be great.

Due to the Filming project, Long Beach at Frensham Little Pond will not be opened for public viewing but the circular walk path around the Frensham Pond will be open.

According to a National Trust website, it was informed that the Shooting will continue till November 13. So it is going to be a long stay of about a week for the cast.

Coming towards the storyline and the shooting. The main scenes shot here will be of Geralt and Ciri storyline at Kaer Morhen. According to our knowledge, we think that the blue screen will be replaced in post-production with a castle and the horses would belong to Witcher and his ward. Under director Sarah O’Gorman, a lot of shooting has already been taken place with these horses and fake snows. If we remember the story “Blood of Elves” we can relate it as in the story Geralt and Ciri had spent the winter in the castle of Kaer Morhen. And it was also a snowy region filled with mountains.

Caravans are also an interesting part of this location. With the duration of shooting on this location, we can guess that the scene will be complex. One reason can be that the crew is preparing for a fight scene and as we know fight scenes usually take longer than any other scene.

The Witcher season 2 began shooting in London in mid-2020. It was on rest for about fourteen days in March due to a Covid flare-up. At that point, an entertainer on the show was tried positive for pandemic and the creation was ended once more. The arrangement continued shooting in August 2020, after a long end for around five years. It is required to reach out to mid-2021.

The Witcher season 2 plot subtleties and delivery date have not been declared at this point by Netflix. But as the shooting location and venus are increasing the excitement level is also increasing and it feels good to know that cast and crew are doing their best to maintaining hygiene and safety.

We as fans can take relief that the shooting is going on and can expect action soon. Keep following up for more latest updates.

One thought on “Video: Henry Cavill’s Geralt of Rivia riding Roach on the set of the Witcher”