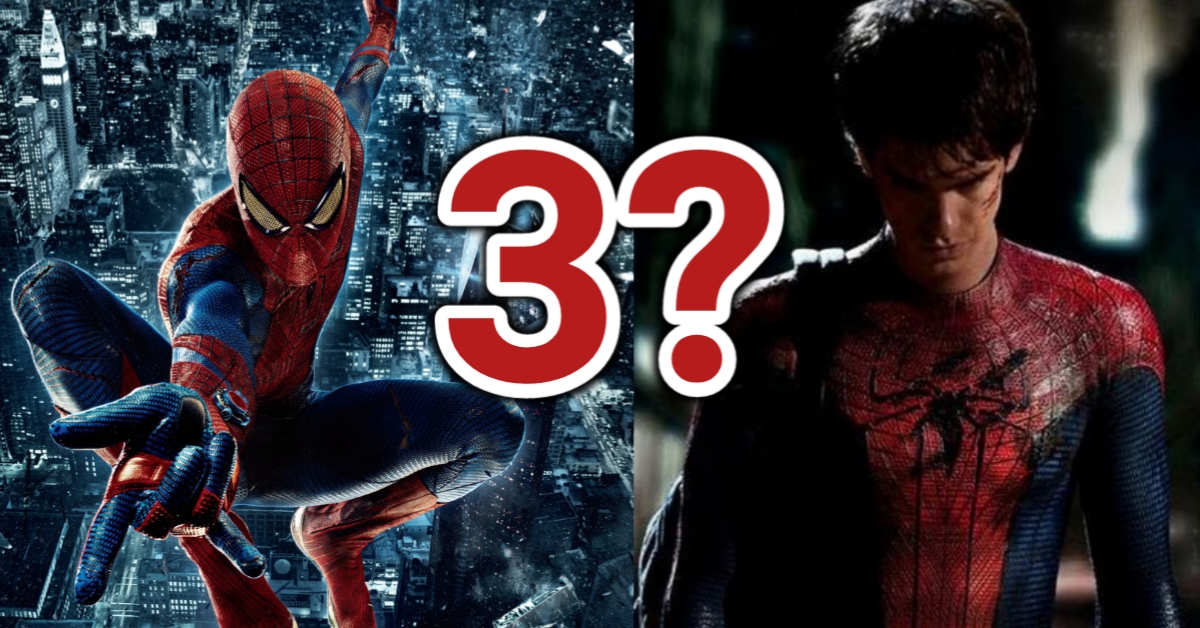 After Tobey Maguirie’s Spiderman hit the theater and passed on its time, and then it was the time for another era to become, it was the time for Andrew Garfiled to jump into the field as the new Spiderman, not just a new one but also as an Amazing Spiderman. But here’s the thing, most of the stories might have a happy ending but not always as the plot in between the start and the end is so happy stuff, well this is that story.

Tobey Maguire’s Spiderman did very well as the first-ever spider man series made and ended up releasing out only three movies as the series. Still, the amazing one, the so-called better one, was just two films and ended earlier than the first one. See, this is the sad part between the ending and the start.

But it’s okay, we gotta see at least those two while the third one got canceled. Okay, I agree that’s a sad ending. But not luckily the ending at all because another phase of marvel has started and another spiderman movie is made. That’s not the point. Now let’s talk about the one we don’t have. As humans, we do, so let’s get into the details of the canceled Amazing spiderman three details.

THE NEXT ONE IN LINE

Well, after Tobey Maguire, Sam Raine pulled himself out from the movie and wasn’t really okay with directing another film with the studios as the reports say, the studio interferes in the film making a little too much that they actually do. So people thought that was the end. Happily, it wasn’t, so Sony decided to reboot the franchise and make those movies again, and the franchise was something that was a plus, so it went till production.

The franchise didn’t stop with one movie though it successfully made two and was ready to make a third one along with some other sidelines of the track, you know what I mean, other spinoffs from the movie.
So, what are those films which didn’t make it because the main line one got canceled.

Ever saw a character with a full on a white suit with here and there pink lines and a spider in the middle of her suit along with a hoodie on top of her head with is pink on the inside and white on the outside, you remember? A similar suite to that of spider man’s? Well, that spider Gwen, a female version of the superhero Spiderman.

This one is entirely through the comics, but it got cut off when it was about that time to enter onto the screen. The name Felicia Hardy is the name of the woman, and her character name or the superhero name would be Black Cat; she is an all black-suited woman with her nails as claws and her skin shining with gloss. She had a pretty great story to tell, but nah, her story was just upto the papers.

As we all know, Andrew Garfiel, as a teenage spiderman who is trying and evolving himself to be man, figures out he got something more than just a man, and guess what he is a superhero, yeah that is basically how it all started. And then we have Emma Stone as Gwen Stacy, she sided with the role of Mary Jane obviously, but it was her role, and it was great.

It was just perfectly a fit for her. We have Stan Lee’s Cameo, which is oblivious to having a marvel movie, but by the time this was a Sony thing, so we still have him there somehow. And we have Shailene Woodley as Mary Jane. Oh, I almost forgot we have Irfaan Khan as Rajoth Ratha. And obviously few other people as the bad boys at the school and others as friends of Parker there is a huge list. Let’s just jump into the more interesting part.

IT WAS EGO THAT CANCELED THIS MOVIE.

There isn’t a person named Ego, and he somehow jumped into production and canceled the movie. No, here it’s the heartfelt sadness of some of the production crew from sony that was a hard one. So there was a very big event that was taking place somewhere in 2014, and the whole cast of amazing spider man was invited, which obviously includes Andrew Garfield.

The production department decided to announce the release of their new movie through the stage of this so-called big event and they were planning to reintroduce Andreiw as Peter Parker again. The event was just after the world cup and Andreiw had to have a very long flight which flew him home and it made him sick.

He wasn’t feeling well and was really unable to get off his bed and had to cancel his attendance at the event where they were about to announce. Knowing this the production people did not take it really well and they attended the event but never announced the release and Andreiw was fired!