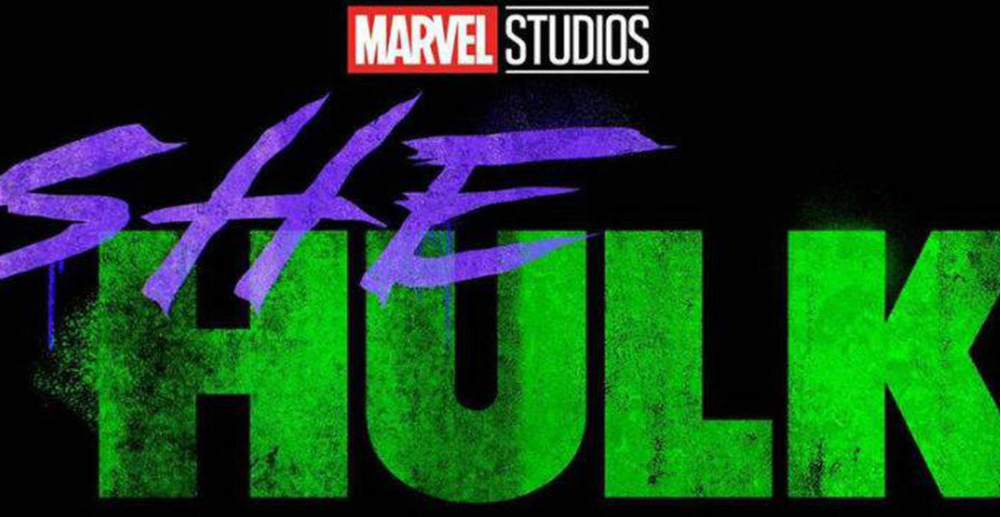 If you are a marvel fan, you might have probably been aware that there are always tons of memes produced on she Hulk, basically the female version of Hulk. Well, she will have abs and looks green too. But we have to say; Marvel just dropped another bomb on its fans; it released the details about SheHulk. According to the speculations, this will be an addition to the list of TV shows Marvel is making to be premiered on Disney plus.

This character was never officially onto the screen, but it has its appearances in comics. This character also has specialized comics, which means comics for her own. In the comics, SheHulk is still green and huge and has that strong body which Hulk has. Going more into the details, her name is Jennifer Walters.

Well, let us say she got the powers from a family basis, Bruce Banner is her Cousin, and in early comics, it is noted that she worked as a lawyer. Well, I have to say, this character isn’t that new one, the character originated in the early 1980s. Her first appearance was around that time, in February through the comics Savage SheHulk. Then she also appeared a few times in a few TV Shows but never was so significant.

Well, after watching the endgame, we were shook by watching the Hulk all by himself, being green and huge all the time. So there is a need for a person or a possible green shape shifter to still stand there and take the chance. So here for that character, they decided to bring a female version of Hulk.

Also, MCU is known mostly for its male superheroes and has noticeably less female heroes so it’s taking a chance on introducing a new one. Also, the family relations acting on this character, there are chances this lawyer lady might slowly turn herself into a science volunteer for Bruce’s experiment and turn herself into Hulk.
RUMORS:

This rumor says that, there is just not one she Hulk but there are many, and there literally a troop of she hulks that spread themselves into different parts of the worlds protecting people from any kind of socio troubles or so called bad guys. Here, the main She Hulk who is Cousin of Bruce Banner acts as the leader for this troop of She Hulks.

On the first page, it is said that Jennifer is the Cousin of Bruce, so they are a family, might be close or far distant but still they are family and are related to each other. Jenifer originally was a lawyer, which means a law student has her least ideas towards science. So someone, which means’s Bruce, an expert in science should teach her something or get her into something that turns her into Hulk. Which means this rumor has its possibility.

So there is a rumor explaining something. Jennifer is a lawyer, a woman and a lawyer. She was most interested in dealing with social issues related to women and other social issues that in some ways or any affect people’s lives.

So being the one following the law and losing her cases sometimes, she feels tired of fighting for justice in a right way, which obviously failed her a multiple times. So she decides to do things in her Cousin’s way, on that approach she reaches out to Bruce who later will help her turn herself into the SheHulk, and He will teach her how to control certain aspects of lives.

Well Marvel is very secretive we know that, and no information regarding the cast has been confirmed yet, but i am truly happy that another female character is going to get appended into the female hero list.

One thought on “Who is She Hulk In MCU?”