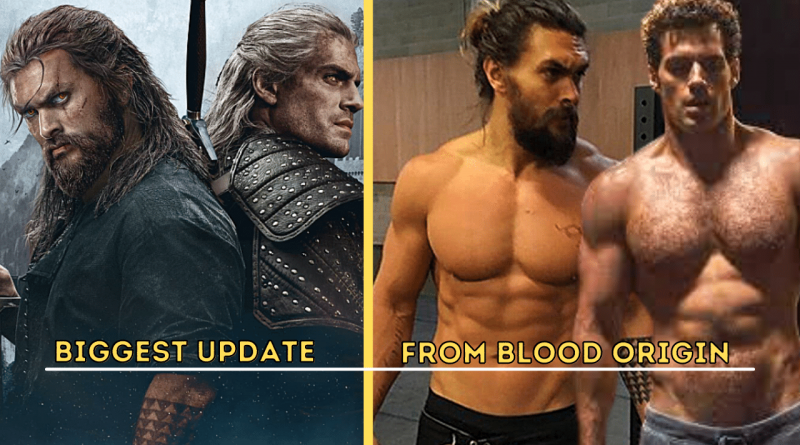 Recently, The Knowledge revealed that the shooting for the Witcher prequel has begun in two studios in the UK. Several reports claim that aside from Arborfield Studios, the filming of the Witcher Blood Origin will also take place in Longcross Studios. But we don’t know how much the other studio will be involved.

The Witcher prequel gets divided between two directors

The six-episode prequel is divided between the two directors – Vicky Jewson and Sarah O’ Gorman. While Jewson is directing in Iceland, Sarah has directed her episodes in the UK with the second unit. The first, fourth, and the finale episode of the prequel is given to Sarah and Jewson directs the second, third and fifth episodes.

Sarah was supposedly elected as the head director of The Witcher Blood Origin out of the two directors. Now it’s clear, given she’s directing the most important episodes of the prequel, the premier, and the finale episode.

When can we expect the production for The Witcher prequel to finish?

The production for the witcher prequel is expected to wrap up by mid-November. However, due to the COVID – 19 outbreak, there can be delays in the shooting. Thereby, we expect it to finish by late November or early December. As for the Iceland unit, Tut Nyuot lets fans know about his arrival at the location with an update from his official Instagram account. However, his role in the series still remains under the wraps, but it’s clear that he’ll appear in Jewson’s episodes.

About The Witcher Blood Origin

Netflix’s The Witcher season one was a huge success, and it left fans desperate for another season. However, the sequel isn’t scheduled to release until later this year on the online streaming platform. But Netflix is all set to explore the fantastical world more profoundly. A prequel series to the Witcher titled The Witcher Blood Origin is underway.

With the Witcher prequel, the franchise will dive deeper into Witcher lore and the brotherhood. The Witcher Blood Origin is a spin-off series set more than a century before the main series in the Elven world before humans invaded the world. The Witcher prequel will tell the story of the origin of the first Witcher and how the worlds of men, monsters, and elves became one.

We’re sure that the spin-off series will be as impressive as the flagship series. We can’t wait to know more about the Witchers, their past, and their origin. For all those who haven’t watched the season of Netflix The Witcher, we suggest you watch it and tell us what you think about the series in the comments section.